Hi! My Name Is Martin, I’m The CEO Of The Trusted Home Buyer 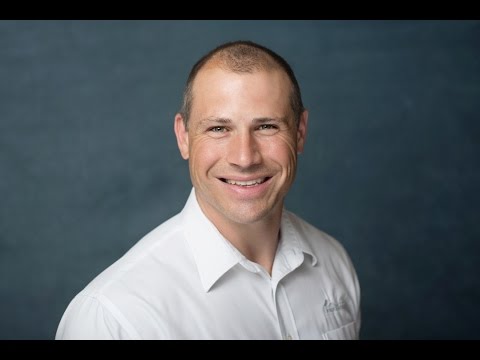 A Little Bit About Me…

Hi, my name is Martin Boonzaayer. I’m the son of an immigrant and I grew up to become an Olympic competitor before turning my back on a lucrative career in computers so that I could help families by giving them cash for their unwanted Phoenix real estate.

When my father immigrated to America, he had just $40 in his pocket and he taught me the values of drive, determination, discipline, honesty, integrity, hard work, and entrepreneurship. I apply those same qualities to everything I do — in sports, at work, in my life, and with my beautiful family.

Those same qualities helped to propel me to become a world-class martial arts competitor; I even competed in the 2000 and 2004 Olympics in Judo! Along with that honor, I’ve also been privileged to be a three-time World Team Member and a seven-time National Champion. I’ve won Bronze at the 2003 Pan American Games, placed ninth in the 1999 World Championships, and was a two-time Gold medalist at the US International Invitational (US Open) Championships.

It looked like a lucrative career in the world of computers and IT was my career path. But my father’s drive, determination, and entrepreneurial spirit were renewed in me and I realized I wanted to help other people. I look at my own family — a beautiful wife and four wonderful children — and I knew that I wanted to do something to help Phoenix families.

I also realized that the American Dream is so closely tied to real estate: People want to own their own homes but sometimes those properties become a burden. Sometimes houses become “underwater”; sometimes families inherit a house from a loved one that they just can’t afford to maintain; sometimes families need to move and don’t have the time to repair their properties and put them on the market; sometimes families face challenges like divorce and they need to quickly sell the house to wrap up the situation… those and many more situations put families in turmoil.

I realize that my unique gifts and my unswerving focus on honest, determination, and entrepreneurship could be applied to this situation to help families in Phoenix and the surrounding area, and throughout Arizona, to deal with their most frustrating and pressing real estate issues. 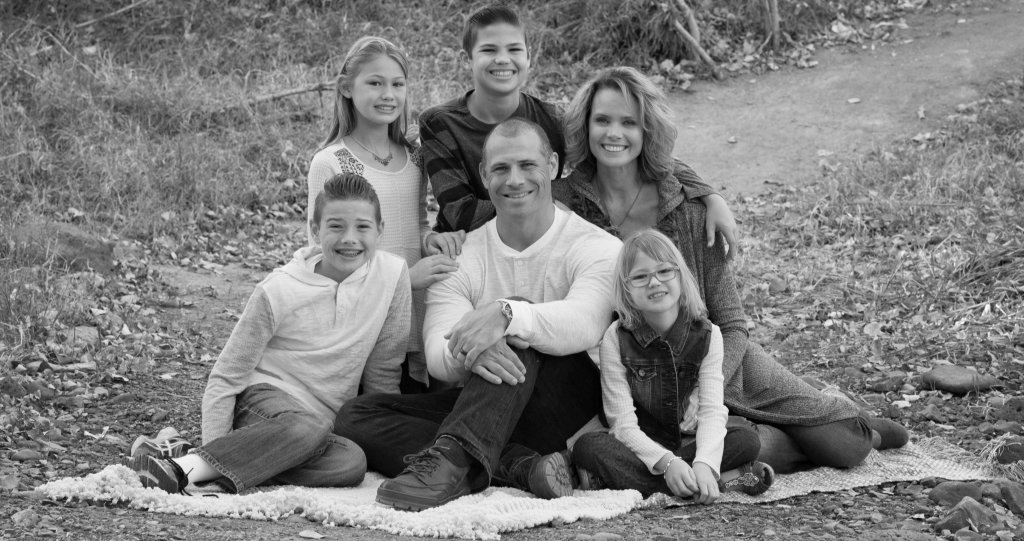