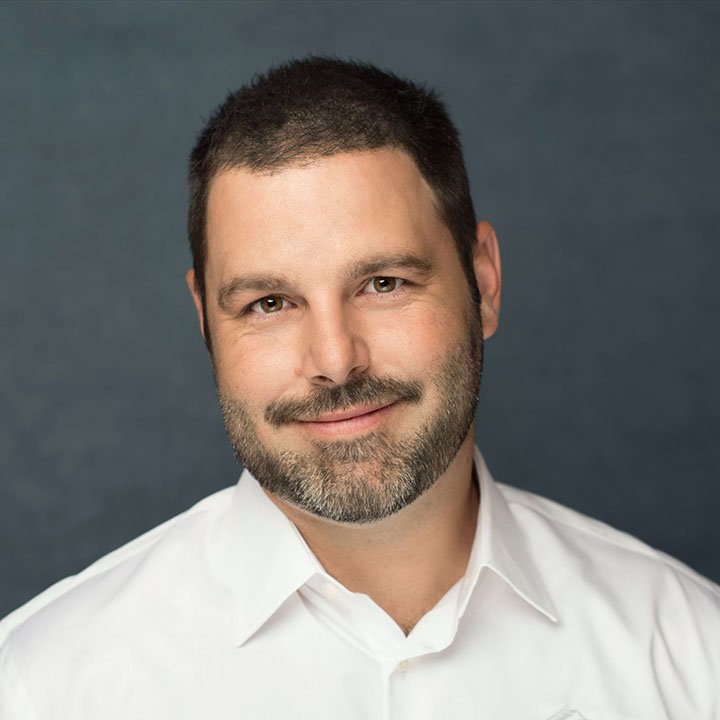 Joel was born and raised outside of Detroit, Michigan. He was raised around construction, his father had a passion for renovation as his family lived and renovated four houses on the same block during the course of his youth. His father had a custom home construction business and Joel began working on the job sites at a very young age of 14. He learned the fundamentals and principles that he still practices to this day, a very strong work ethic and a focus on every detail.

Joel left Michigan at eighteen years of age and moved to California to begin college in Sacramento. He moved back to Michigan after my sophomore year to finish school closer to home.  After he finished his education he started a construction company at the age of 23. He definitely had a learning curve at the beginning as he started a company with very little collateral and operated every phase of my business from accounting, marketing, estimating and then performing the work. He explains that he was blessed from those early challenges and as he evolved and became successful he would hire on a staff that would grow, and felt he had a very firm grasp on every phase of his company and had the proper skills to manage a successful business.

Joel moved to Arizona in 2008 and those were definitely turbulent times as the market was crashing. At that time there was no home building and he would shift his focus to working with investors who were buying homes to renovate for rentals or flips. He was hired on to a national construction company as their West Coast Construction Manager. He managed 12 contractors in 5 states and simultaneously would have up to 40 projects going on at one time. He enjoyed the fast pace environment but missed being an entrepreneur and after a year he opened his own Construction Company and worked directly with investors and headed their renovations. This is how he would go on to meet Martin, they respected another from the moment they began to work together. Martin had the values and principles that Joel felt mirrored his own and after two years of working together, they began a joint venture as Joel would handle Acquisitions and Construction management. It has been an enriching experience working with a person of integrity and working directly with people to find the best solution for our clients

Joel is happily married and now resides in Scottsdale, Arizona.

Our Business Accreditation with An Excellent Rating!

Built On Trust & Integrity since 2007.
"The Trusted Home Buyer" isn't just a name... it's the way we do business. Ask around, we'll make you a fair offer, explain the process in detail, and do what we say... each and every time.

Learn more about our team...

Our Most Pleased Homeowners! 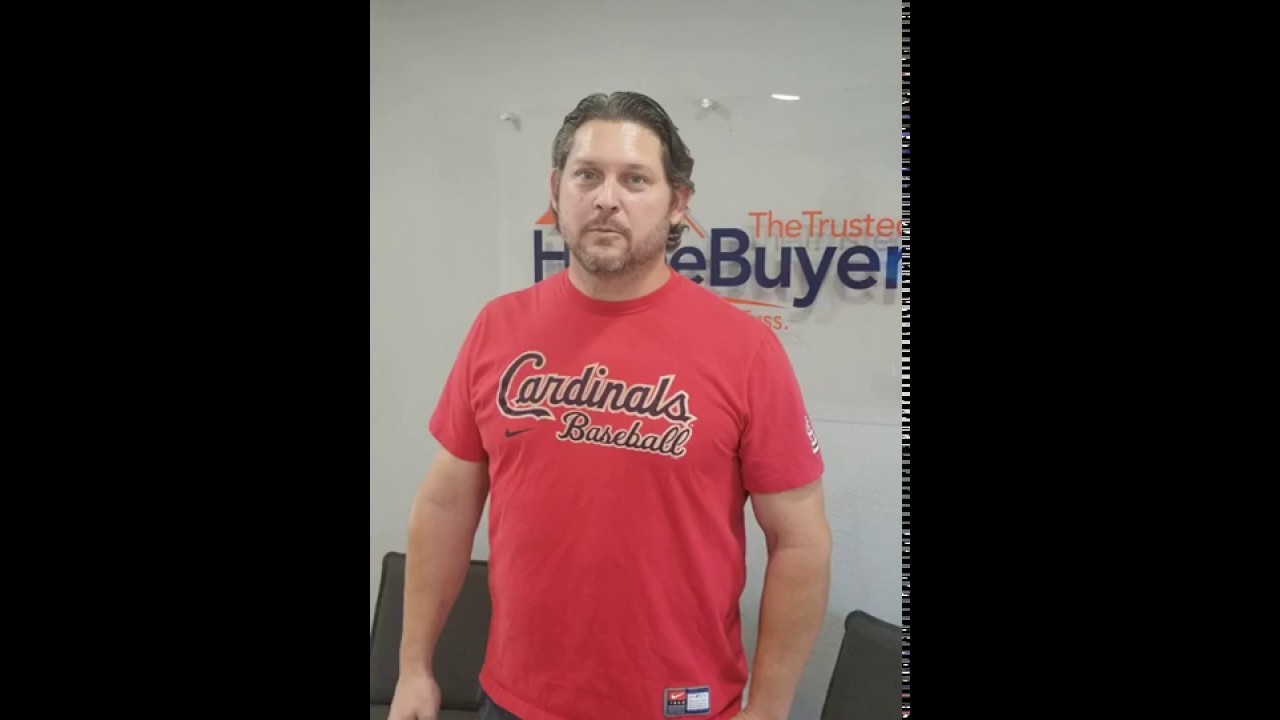 “My father passed away and we were looking for somebody to buy his house or somehow sell it, without having to put much money into it.”

I contacted The Trusted Home Buyer and they made an offer quickly that was reasonable in our opinion which required no out of the pocket expense on our behalf.  And it ended up one of the most seamless real estate transaction that I’ve ever been involved with.

I was very happy with the process, and I would recommend them to anybody.

“As the personal representative for my father’s estate, I decided to sell his house after he had passed away. With me living in New Jersey, working full time, and with the house being in Arizona, I was looking for a quick, fair way to sell.”

I had received several brochures from a variety of different real estate investors and called many to understand how they do business. Martin with The Trusted Home Buyer came to see the property within 24 hours of my call. He explained in-person how he approaches his business, coming to our meeting with relevant, specific market comparable and explaining how he derived his offer price.

Unlike other potential buyers who threw offers around over the phone without seeing the property, Martin and his team understood the value of a face-to-face conversation to arrive at a mutually agreeable sales price. The Trusted Home Buyer also showed good faith in dealing other ways: by offering a significant earnest deposit, by offering to pay all closing costs and by guaranteeing an on-time close.

Konni, the Closing Coordinator with The Trusted Home Buyer, provided extremely professional service throughout the process. She arranged a final walk-through (even though I was all the way across the country as it occurred). She was a liaison with the title agency to resolve any questions that came up, and, she helped expedite the closing to occur less than two weeks from signing the sales contract. I highly recommend The Trusted Home Buyer to anyone considering selling a property, especially those with a desire or need to close quickly, and/or who doesn’t relish the idea of paying out commissions to a realtor.

“We had a great experience with The Trusted Home Buyer. We would highly recommend them for your real estate needs.”

Areas We Buy Houses In